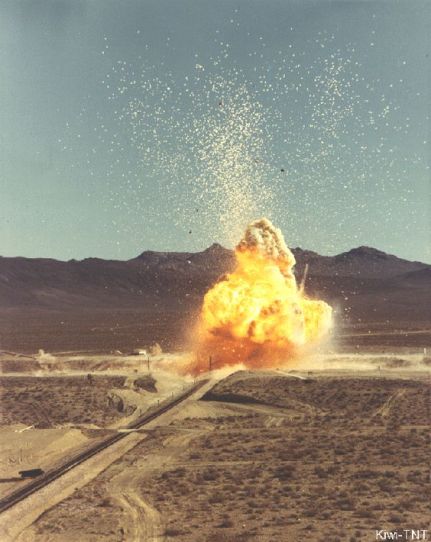 During a routine, plant-praising, back-and-forth with Adam Dean on Twitter, he brought up an article suggesting heavy metal music is the best genre for improving plant health. This got me thinking, how else do plants interact with heavy metal and heavy metals? In this post, we’re going to discuss the following three ways: how plants are used to clean up heavy metal contaminants, the use of plants in gold mining and why playing heavy metal to your plants may result in the best blooms. 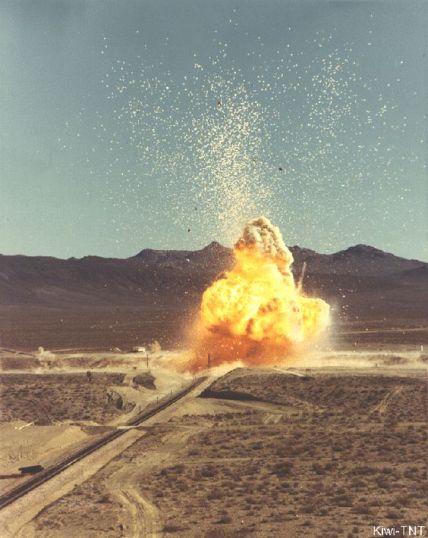 One of the most serious concerns worldwide is environmental contamination by heavy metals. They remain in the soil long term, are toxic and cause health problems, and accumulate through the food chain. While many heavy metals are a natural part of the environment, being released during the weathering of rocks or through volcanic eruptions, additional and often more toxic metals are a result of human activity. Farming, mining and warfare are common sources of heavy metals [1].

Phytoremediation is a process in which living plants are used to clean up contaminated areas, be they soil, air or water, and render them harmless. The plants used are natural hyperaccumulators, meaning they can draw up and hold on to a large concentration of chemicals. They essentially act as living vacuum cleaners, sucking the hazardous waste out of an area. Other plants can have this property induced through genetic modification. Not only is the use of plants a cheap alternative to other cleanup methods, but it’s also considerably more environmental friendly, requires no equipment and no addition of further substances.

Making and processing weapons has lead to large scale environmental pollution by explosives TNT, RDX and HMX. Many species naturally take up these chemicals, but this process can be made more efficient through genetic modification. In a study by Panz and Miksch [2], the uptake of TNT and RDX in wildtype and genetically modified Mouse-ear cress (Arabidopsis thaliana) was compared. Mouse-ear cress was genetically modified with bacterial genes that are able to detoxify compounds. The GM plants decreased explosion concentration by up to 100%, compared to only 20% in wildtype plants.

When it comes to healing nature, it should be no surprise that the best remedy is often nature itself. But with careful planning and consideration, we can give it a helping hand and speed up the process. 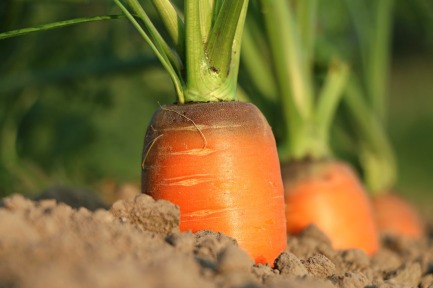 Reading up about phytoremediation generated more questions than it answered. Once a plant has absorbed and stored heavy metals, is it possible to later extract those metals? Many years ago, I came across the term ‘phytomining’. The prefix ‘phyto-‘ is Greek, meaning ‘derived from plants’, so in this instance, it suggests you could potentially mine using plants. But how realistic, efficient and effective is this process, and how would it work?

Phytomining has been proven successful for many heavy metals [3], but what about for a precious metal, like gold? Understanding how plants take up gold is only a fraction of the problem. Firstly, no naturally occurring hyperaccumulators of gold have been reported. Gold, in its natural form, does not accumulate in soil due to its low solubility. Studies have shown that gold uptake from soil can be induced, but this still only generates an uptake percentage of 20% [4].

So, can it be done? Extensive field trials are in progress to develop productive, efficient techniques. One study by Msuya [5] induced the hyperaccumulation of gold by five root crops: carrots, red beet, onion and two types of radish. Out of these, it was found that carrot had the potential use as an economic crop for gold mining.

Who knows, perhaps we aren’t far from a reality where Minecraft’s golden carrots exist in real life. 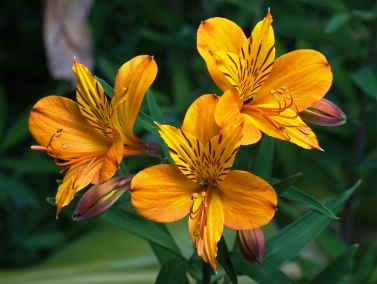 What about the music genre, heavy metal? Well, some plants have been shown to be affected by this too. In 2013, garden designer and broadcaster, Chris Beardshaw, revealed an intriguing experiment being undertaken by one of his students. The student wanted to investigate the effect of playing different genres of music to alstroemeria, commonly known as Peruvian Lilies.

Four greenhouses were set up, each playing a different genre. One greenhouse was silent and acted as the control, one played soothing classical music, one played music by Sir Cliff Richard and the final greenhouse blasted the plants with Black Sabbath, an English, heavy metal band, featuring vocalist Ozzy Osbourne. The plants were tested for the incidence of pest and disease, growth of stem and quality of flowers.

From the experiment, it appeared that an increase in sound-waves leads to growth stunting, but improvement in floral quality and better disease and pest resistance. Plants grown in the silent greenhouse grew well and comparatively, those grown in classical music greenhouse were slightly shorter but had better flowers and slightly less pest and disease. Incredibly, lilies grown in the presence of heavy metal had the best blooms and showed the least pest and disease, although they were the most stunted of the group.

And those in the Cliff Richard greenhouse? They all died. “Sabotage was suspected” but never proved. 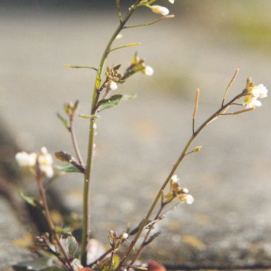 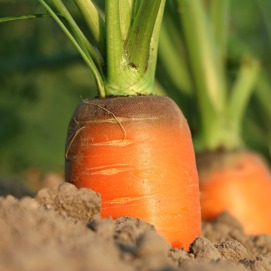 I hope you enjoyed falling down this heavy metal rabbit hole with me. If you have a suggestion for a #PlantScienceSunday topic, feel free to contact me or tweet me, and I hope you enjoy the rest of your weekend!

Doctor of Plant Science using computational methods to investigate the effects of environmental and climate change on plant development and behaviour. View all posts by Bethany Nichols